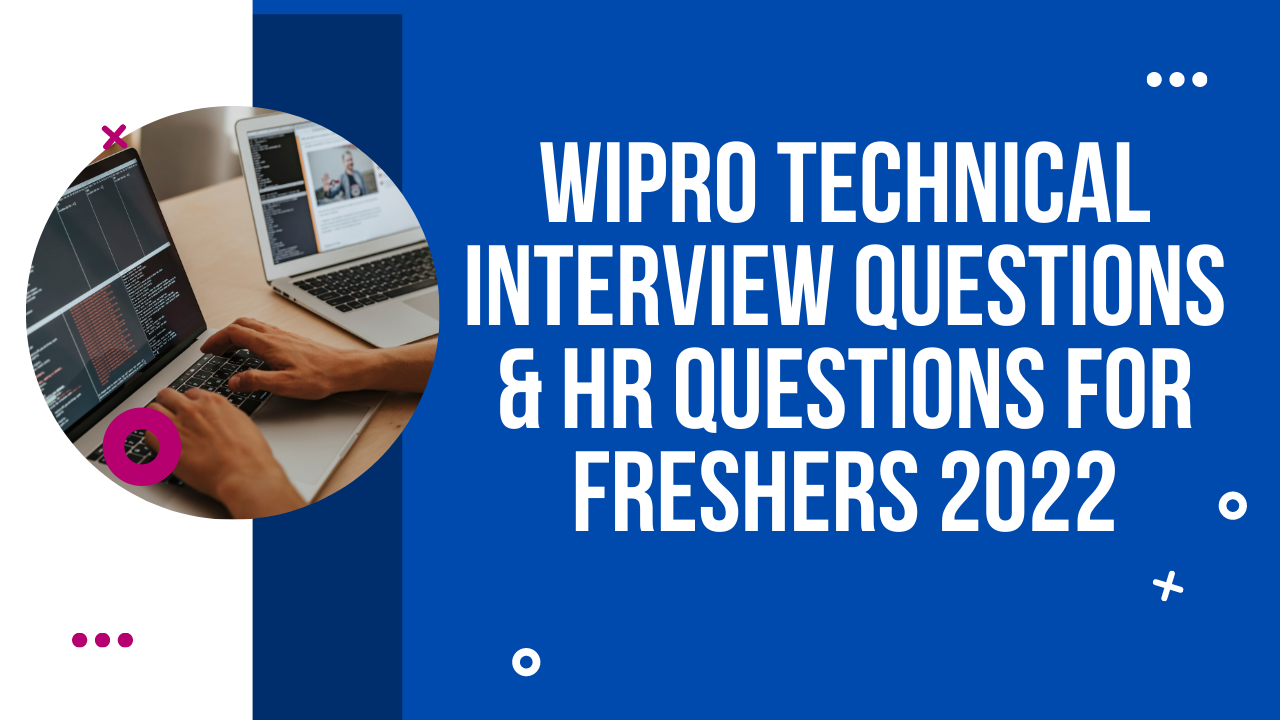 What the use of IP address

What is difference between UNIQUE and PRIMARY KEY constraints?

What are the steps involved in designing?

what is the difference between interface and multiple interface?

Both an abstract class and an interface are specific types of computer objects that allow a programmer to loosely define one type of object as if it were another type, while retaining all of the object’s original properties. While multiple different computer languages use one or both of these concepts, Java is the most well-known. Abstract classes and interfaces have a variety of similarities, but also incorporate significant differences in structure, syntax, and usage.

How can we delete Duplicate row in table?

SQL> delete from table_name where rowid not in (select max(rowid) from table group by duplicate_values_field_name);

When do you use SQL Profiler?

SQL Profiler utility allows us to basically track connections to the SQL Server and also determine activities such as which SQL Scripts are running, failed jobs etc..

What do you meant by active and passive objects?

What do you meant by static and dynamic modeling?

Static modeling is used to specify structure of the objects that exist in the problem domain. These are expressed using class, object and USECASE diagrams.
But Dynamic modeling refers representing the object interactions during runtime. It is represented by sequence, activity, collaboration and statechart diagrams.

What is Program counter?

Can you give an example of Stored Procedure?

CREATE procedure – is a stored procedure, which is a saved collection of Transact-SQL statements that can take and return user-supplied parameters.

What is a Null object?

It is an object of some class whose purpose is to indicate that a real object of that class does not exist. One common use for a null object is a return value from a member function that is supposed to return an object with some specified properties but cannot find such an object.

What is the property of class?

A property is a member that provides access to an attribute of an object or a class. Examples of properties include the length of a string, the size of a font, the caption of a window, the name of a customer, and so on.
Does a class inherit the constructors of its super class?

A class does not inherit constructors from any of its super classes.

If a class is declared without any access modifiers, where may the class be accessed?

A class that is declared without any access modifiers is said to have package access. This means that the class can only be accessed by other classes andinterfaces that are defined within the same package

What do you mean by Stack unwinding?

It is a process during exception handling when the destructor is called for all local objects between the place where the exception was thrown and where it is caught.

Define precondition and post-condition to a member function.

How can you sort the elements of the array in descending order?

B = sort(A) sorts the elements along different dimensions of an array, and arranges those elements in ascending order.

Vector Sorts the elements of A.

Matrix Sorts each column of A.

Multidimensional array Sorts A along the first non-singleton dimension, and returns an array of sorted vectors.

Integer, floating-point, logical, and character arrays are permitted. Floating-point arrays can be complex. For elements of A with identical values, the order of these elements is preserved in the sorted list. When A is complex, the elements are sorted by magnitude, i.e., abs(A),and where magnitudes are equal, further sorted by phase angle, i.e., angle(A),on the interval [??, ?]. If A includes any NaN elements, sort places these at the high end.

B = sort(A,dim) sorts the elements along the dimension of A specified by a scalar dim.
B = sort(…,mode) sorts the elements in the specified direction, depending on the value of mode.
‘ascend’
Ascending order (default)
‘descend’
Descending order
[B,IX] = sort(A,…) also returns an array of indices IX, where size(IX) == size(A). If A is a vector, B = A(IX). If A is an m-by-n matrix, then each column of IX is a permutation vector of the corresponding column of A, such that
for j = 1:n
B(:,j) = A(IX(:,j),j);
end
If A has repeated elements of equal value, the returned indices preserve the original ordering.

The Document Object Model (DOM) is a cross-platform and language-independent convention for representing and interacting with objects in HTML, XHTML and XML documents.[1] Objects in the DOM tree may be addressed and manipulated by using methods on the objects. The public interface of a DOM is specified in its application programming interface (API).

How macro execution is faster than function ?

Difference between overloading and overriding in programming language is:

what do you mean by realization in oops, what is persistent, transient object.

Name the operators that cannot be overloaded.?

There are 5 operators which cannot be overloaded. They are:

In programming languages, polymorphism means that some code or operations or objects behave differently in different contexts.

In C++, that type of polymorphism is called overloading.

Typically, when the term polymorphism is used with C++, however, it refers to using virtual methods, which we’ll discuss shortly.

What are the differences between a C++ struct and C++ class?

The default member and base class access specifiers are different.

Write a Program for :

1.palindrome for string and number

3.Sum,Average of all the number

How to Create Login Page UI Design and Animation For Flutter

How to Create A Simple Splash Screen UI design in flutter

How to Run first Flutter App on windows Step by step

How to Install Flutter in windows 10 step by step

WhatsApp Cleaner & WhatsApp Status Saver – Two in One with AdMob

How to create a simple splash screen in Flutter 2022