1. Function generator on the Android platform

Did you know that you can use Android smartphones as signal generators to perform routine and everyday tasks?

One of the best ideas to start experimenting with hands-on Android projects for students is to work on an Android feature generator. This Android-based function generator offers an output range of audio frequency signals around 20 Hz-20,000 Hz transmitted through the audio port of mobile phones (usually 3.5 mm audio jack). Functions available on the Android-based function generator include sine, square, triangle, and sawtooth, all in the 20 Hz to 20,000 Hz range. To test the signals generated by this function generator, you can use a digital storage oscilloscope (DSO) and Windows PC-based CRO software (Zelscope).

These are excellent Android projects for beginners. Previously, SDR hardware was designed exclusively to support high-end computer systems, but thanks to recent technological advances (especially in the field of smartphones), SDR technology is now also used for mobile phones. This project aims to demonstrate how RTL-SDR dongles can function as an SDR receiver by combining an Android smartphone with on-the-go (OTG) technology. RTL-SDR dongles can typically receive signals in the 25 MHz to 1.75 GHz range. Top 20 Android Project Ideas of 2022

In light of the ever-increasing security incidents, the demand for IoT-powered smart home systems is rapidly escalating. IoT-enabled home security solutions typically use a variety of sensors to collect and share data from multiple devices. So, in any case an outsider threatens to disrupt or disrupt the system, the basic functional logic of a smart system will alert the property owner, who can then take the necessary action.

One of the best ideas to start experimenting with hands-on Android projects for students is to work on an Android chat app. Bluetooth technology is excellent for facilitating wireless communication at low cost. Today, every Android device has built-in Bluetooth for wireless communication. In this project, you will use Android’s open-source API to create a Bluetooth-based chat application that can establish a connection between smartphones via Bluetooth to facilitate the exchange of messages between devices.

The main goal of this Android project is to provide rich and relevant travel information to users on the go. The goal is to create a smart travel guide app that users can access anytime, anywhere. Since the proposed application is request-response based, it does not require constant acquisition of bandwidth.

Security and surveillance cameras are widely used everywhere – from homes to office buildings and industrial areas, they can monitor every activity at any time. In this project you will learn how to build a surveillance camera based on Raspberry Pi (Raspi). However, this camera is designed to record HD videos only if it detects movement in the monitored area. You can watch live camera footage from a web browser or even from a smartphone/tablet. To view the Raspi camera module on your Android device, you need to install RaspiCam Remote.

As you can guess from the name, this is a phone-controlled robot that you can control using an app on your Android device. The robot circuit includes HC-SR04 ultrasonic transceiver module, Arduino UNO board (BOARD1), JY MCU BT Bluetooth module, M1 and M2 DC motors, L293D motor driver (IC1) and other standard parts used to build such systems. The circuit is powered by two 9V batteries – while one powers the Arduino board, the other powers the motors. You can control the robot using various commands that will be sent via Bluetooth.

This is one of the interesting ideas for the Android project. The proposed system tries to create a simple home automation system using an Android application. You can use this automation system to control several electrical appliances by clicking specific buttons or using voice commands. These commands will be transmitted via Bluetooth to the Arduino Uno, completely automating specific tasks for you.

This project proposes to develop an Arduino Uno based alarm system that can be used in shops, clinics and front offices. The idea behind this alarm system is to alert the business owner to the entrance of a visitor by generating a beep every time the door is opened. The alarm turns off automatically after a few seconds.

GPS (global positioning systems) clocks are synchronized clocks that are known for providing accurate time information. GPS clocks are usually widely used in important public areas such as bus stops, railway stations and airports. They are also used by the military and other defense wings.

In this project, you will create an Android DC motor controller that can control the speed of a DC motor both clockwise and counterclockwise. An Android app controls the entire system.

Traditionally, the manual lever pull method is used to open/close the railway gate, which often leads to many complications, one of the primary reasons being the stuck lever. This project aims to create a railway level crossing gate (opening/closing) system that can be controlled through an Android app, thus simplifying the process. All you need to do is send the appropriate commands through the Android app to perform the functions of opening or closing the railway gate.

15. A military robot for espionage and bomb disposal

So why not use your skills to create an impressive Android project in the robotics industry? This is a unique and highly innovative project in which you will design a robot specialized in high-risk military operations, as well as tasks where it becomes too risky for human soldiers. However, the focus of the robotic system will remain on espionage and liquidation functions. This is one of the interesting Java projects.

This is one of the interesting Android projects. Security is a critical concern for everyone, whether it is private property, commercial property or intellectual property. Security breaches lead not only to the loss of sensitive data, but also to significant financial losses. This remote password security project is a system where only the authorized user can change the password as needed.

This is one of the trends of Android projects. When an electric shock occurs, it poses a threat to the safety of workers who take great risks when repairing a wiring problem. The main reason is the lack of clear communication between maintenance workers and the electrical substation. This project seeks to address the issue of lineman safety by creating a password circuit breaker that can control power lines using a password.

Firefighting is a risky business. Firefighters are always at risk of burns, burns and suffocation in fire on rescue missions. This project is designed to support unmanned firefighting by creating a robot that uses Bluetooth, an Android app and a microcontroller to function. This is one of the interesting Java projects.

You will design an Android-based antenna positioning system that can locate the antenna using an Android application. This allows the antenna to point directly at the device transmitting the signal.

This project involves creating a hovercraft that can be controlled using an Android app. The Android app sends commands to the hovercraft circuit to move the device. The circuit contains a Bluetooth receiver that receives and processes commands. The commands received by the Bluetooth receiver are further processed by the microcontroller, which dictates the final movement of the hovercraft. 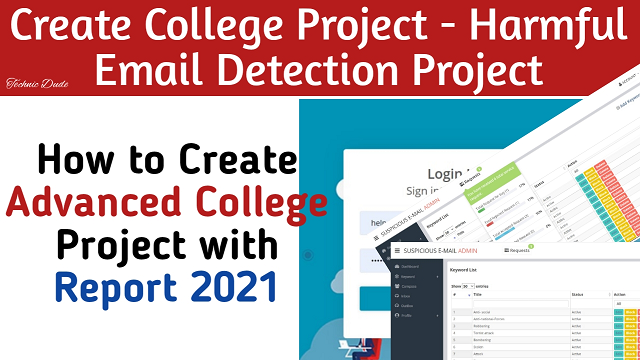 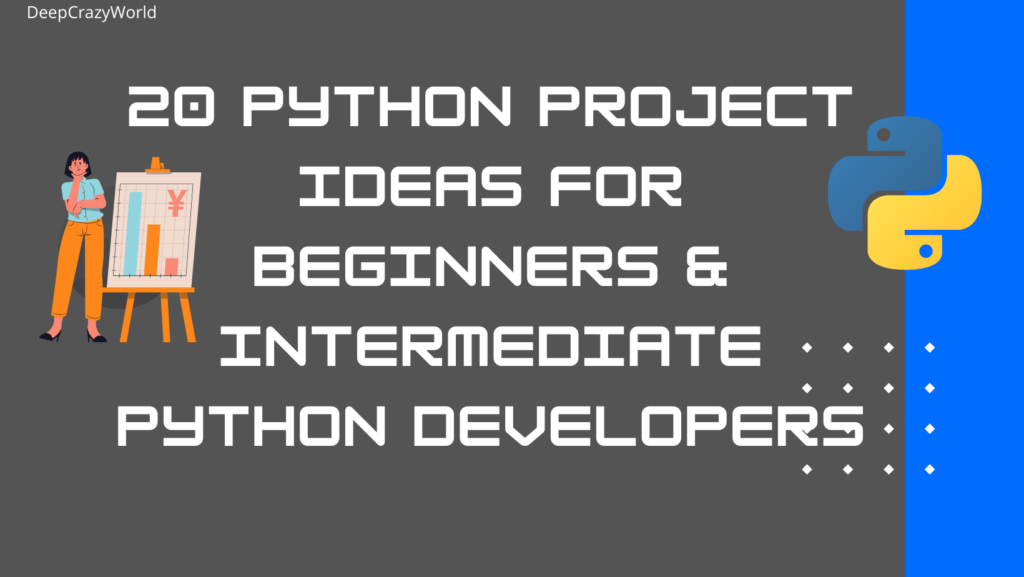 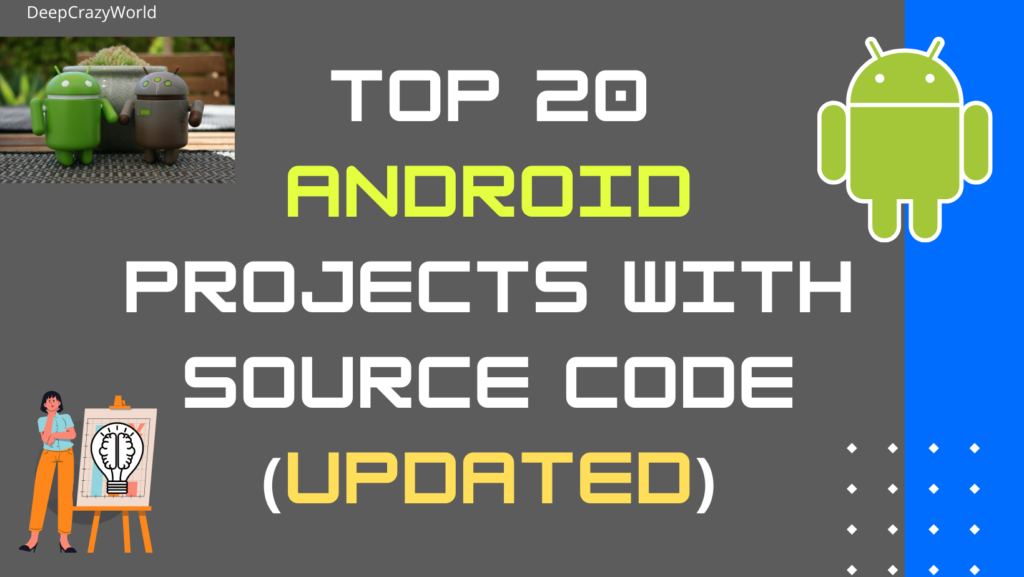 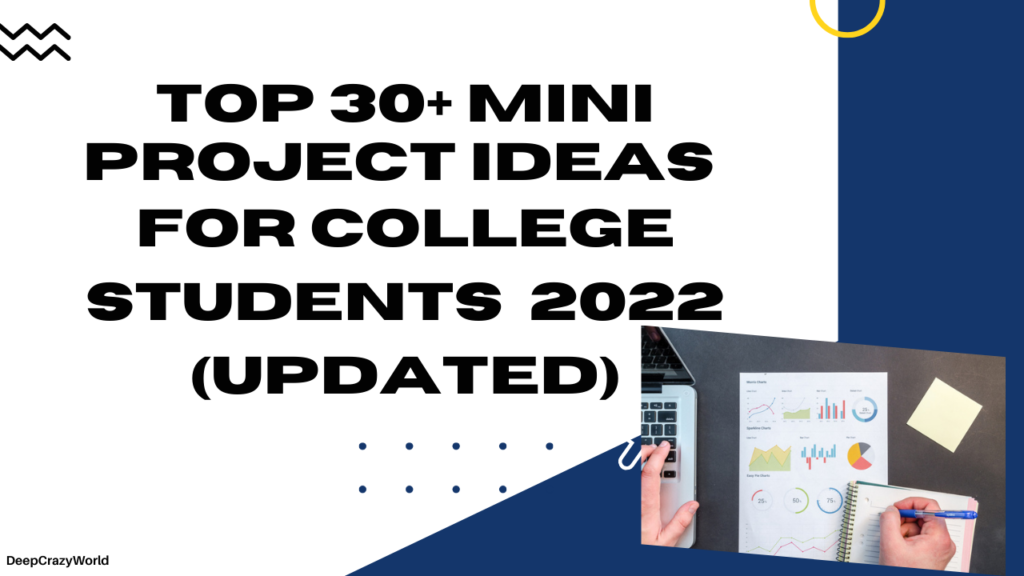 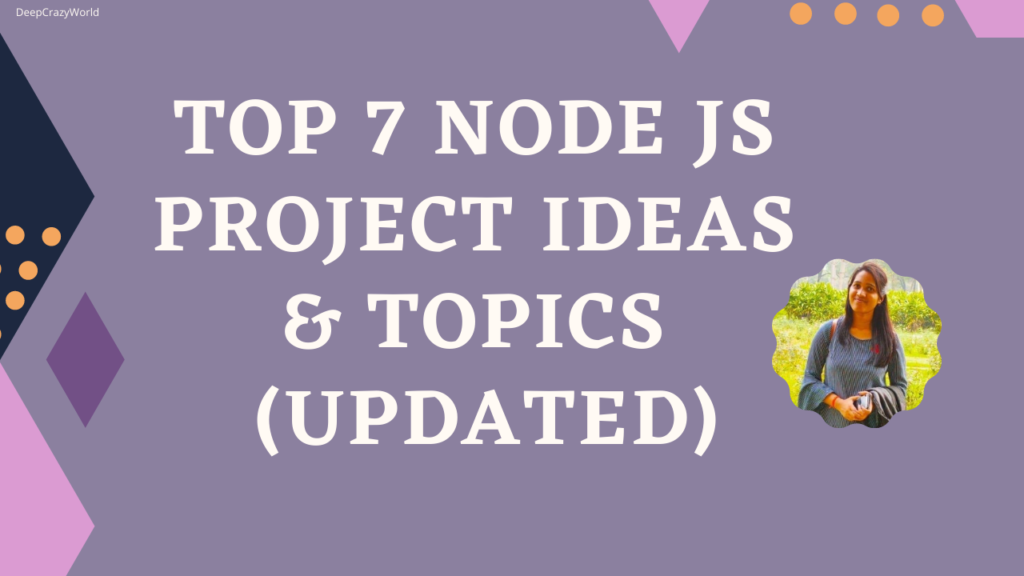