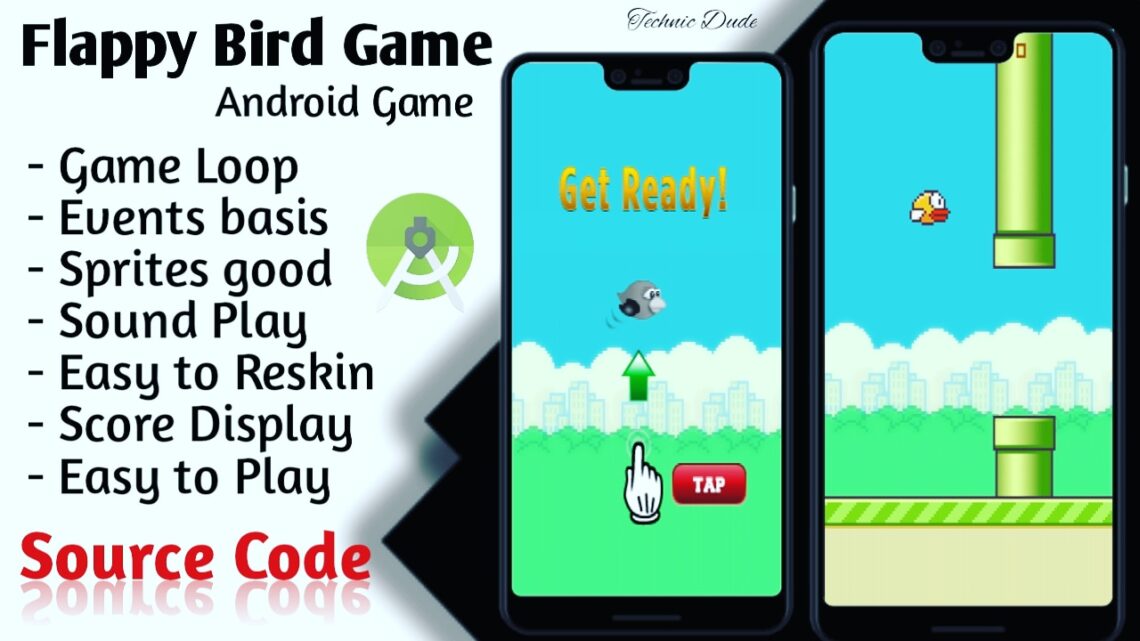 has moved on to the crazy app in the sky, there are throngs of Flappy fanatics looking for an app to feed their addiction. Some enterprising developers have already taken action to pick up where Flappy Bird left off. More Flappy Bird inspired apps are sure to flood the app store.

While attaining the success attained by the original Flappy Bird is highly unlikely, that doesn’t mean there aren’t some opportunities there for developers and app entrepreneurs who select their theme and keywords wisely.

Several app source code marketplaces have pounced on the phenomenon by offering Flappy Bird source code for sale. Here are some of the best Flappy Bird-inspired source codes that I have found thus far:

The Flappy Bird craze likely won’t last for long. Even so, there are opportunities to provide a measure of solace for the millions that are currently undergoing Flappy withdrawal.

That being said, don’t expect a clone to make you an app store millionaire, Flappy Bird clones are flooding the app store at an unprecedented rate, so gaining visibility won’t be an easy task. creating a Flappy Bird style app should be a fun little exercise and learning activity.

How to create Simple movie app with Source code 2022

How to Create Login Page UI Design and Animation For Flutter

How to Create A Simple Splash Screen UI design in flutter

How to Run first Flutter App on windows Step by step

How to Install Flutter in windows 10 step by step