Android Studio is a tool of android app development through which we can create Android app and get its Apk in Output and download android studio . Android app can design. There is no need of XML to design android app if you are programming in XML. It is good even if you come but you will need Java Programming, but This is a Non Programmer tutorial of Android app development, in which you can do Programming in Mechanical style, download android studio offline meaning mechanical style in which all the parts are in front of us.

This article is the first page of Android App Development on www.deepcrazyworld.com, which introduces Android Studio, just below is the index which is still empty (except for button tutorial and how to create apk) Link will be added to it when you write in the comment “Yes, we want such a tutorial”, by clicking on these

Definition – What does Android Studio mean?

With support for Google Cloud Platform and Google app integration, Android Studio offers developers a well-stocked toolkit for creating Android apps or other projects, and has been an integral part of Android development since 2013.

In a sense,download android studio, Android Studio is the vehicle for engineers who want to create offerings for the Android platform, similar to how Apple Developer (and auxiliary tools like XCode IDE) support the Apple developer community.

Apple and Android both have their own “app stores” to offer users choices. The reputation of Android Studio, and the Android app store, is as a more “open source” and less vendor-guided platform. The Android Studio environment, along with its tools and methodology, reflects this approach.

The main one of these is to make Android app development for Arduino so that we can control our Robots and Home Automation with Android app, for this we will create Android app in Android Studio, first of all we will create an app for Bluetooth and app for WiFi,download android studio offline setup i.e. Will create a home automation system using Arduino’s wifi-shield and then using the Internet . 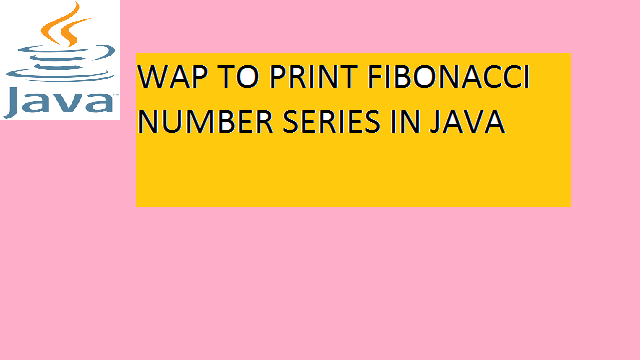 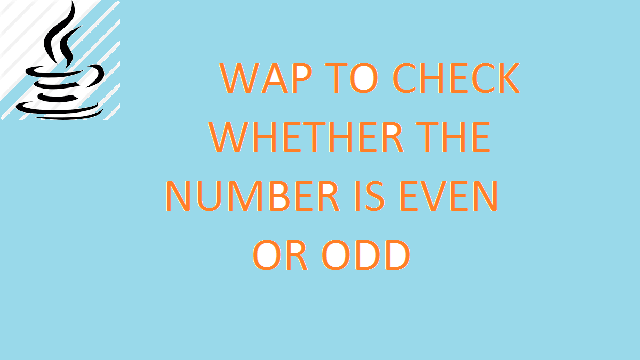 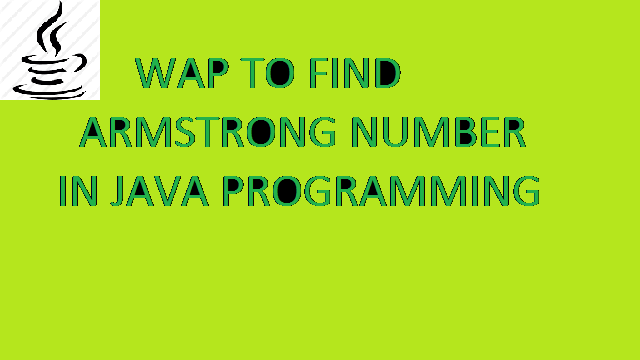 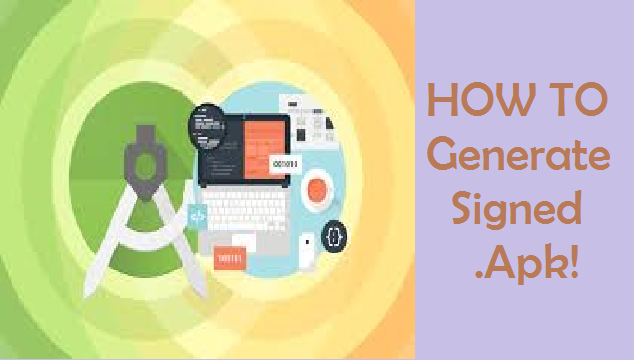 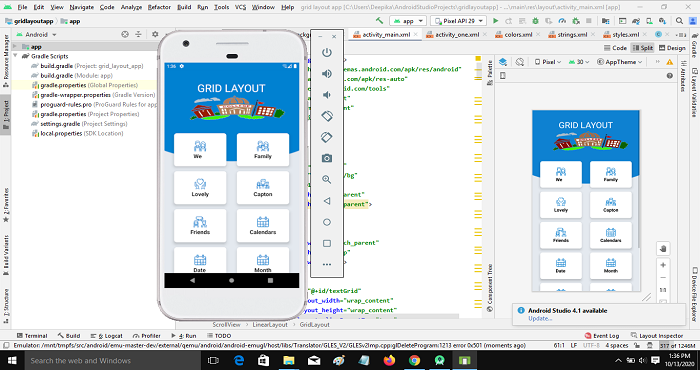